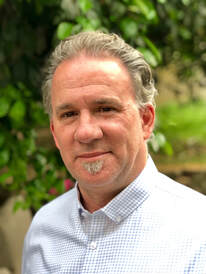 Curt is a graduate of Sacramento Bible Institute, Lee University (B.Th) and Moody Theological Seminary (MA in Global Ministry Design). He has served at Crossroads as Youth Pastor, Worship Pastor, and currently serves as the Lead Pastor. He is passionate about challenging the church to raise up passionate followers of Jesus through a strategy of engaging people to know Jesus, empowering people to love Jesus, equipping people to obey Jesus, and encouraging people to trust Jesus. Curt, and his wife Becky, have shared an amazing journey together for more than 38 years. They have five adult children, ten grandchildren, and a very spoiled German shepherd.

"For I know the plans I have for you”—this is the Lord’s declaration—“plans for your welfare, not for disaster, to give you a future and a hope. You will call to Me and come and pray to Me, and I will listen to you. You will seek Me and find Me when you search for Me with all your heart." - Jeremiah 29:11-13 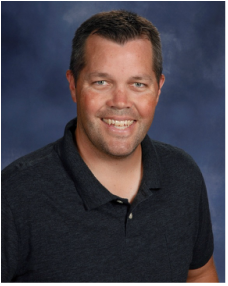 Matt's passion is to see people fall in love with Jesus and grow to love others the way He has first loved us. Matt married Amy, his high school sweetheart and the love of his life, in 1998. Together they have five wonderful children, three boys and two little princesses, who keep them smiling and active. Born and raised in Sacramento, Matt graduated from Del Campo High School in 1993 and then attended American River College. Feeling God's call on his life, Matt transferred to Multnomah University in Portland, Oregon and graduated with a Bachelor's degree in Bible/Theology and Youth Ministry in 1999. His family came to Crossroads in 1977 and Matt grew up attending the children and youth programs at Crossroads. As a young boy, he surrendered his life to Jesus Christ, trusting Him alone as his personal Lord and Savior. Since that early encounter with Christ's love, God has been faithfully guiding his life to fulfill His purposes and plans. In 2000, Matt was called back home to serve as youth pastor. In 2008, he transitioned to an associative pastor's role and currently serve as the Administrative pastor here at Crossroads.

"For I am not ashamed of the gospel, because it is God’s power for salvation to everyone who believes, first to the Jew, and also to the Greek." - Romans 1:16 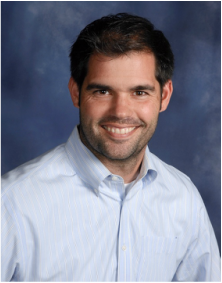 Jeff came to know the Lord as a kid through the testimony of his parents and the ministry of this church. When he was 19, he went to Multnomah Bible College in Portland Oregon. In 2002, he both graduated from college and met his wife Brittany. They married in 2004 and currently have three precious daughters, Jordyn Rose, Hannah Jo and Emme Lu and one energetic boy, Jeremy James. He has been on staff at Crossroads since 2008.  His passion is to see new believers growing into passionate and fruitful disciples of Jesus.  Since, 2016 he has been focusing his leadership investment into Crossroads Kids and our Small Groups Ministries.

"We all, with unveiled faces, are looking as in a mirror at the glory of the Lord and are being transformed into the same image from glory to glory; this is from the Lord who is the Spirit" - 2 Corinthians 3:18 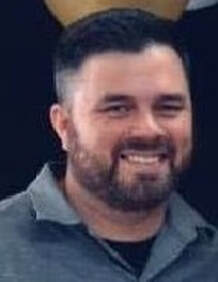 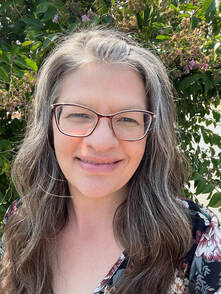 Melissa has worked as a church Administrative Assistant since 2009.  She started at The Church on Cypress and was blessed to be able to transition to Office Administrator at Crossroads in 2019 when the two churches combined!  Melissa is married to John, one of the Elders at Crossroads. They have been married since 1995 and have three adult children (two are married) and a very large extended family!  Their family enjoys being outdoors, camping, playing games, doing puzzles, watching movies, eating ice cream, spending time with family and friends and (when busy schedules permit!) traveling. Melissa loves working in the church office – it’s not just a job, it’s a ministry!

"Don’t worry about anything, but in everything, through prayer and petition with thanksgiving, let your requests be made known to God. And the peace of God, which surpasses every thought, will guard your hearts and minds in Christ Jesus.Finally brothers, whatever is true, whatever is honorable, whatever is just, whatever is pure, whatever is lovely, whatever is commendable—if there is any moral excellence and if there is any praise—dwell on these things." - Philippians 4:6-8 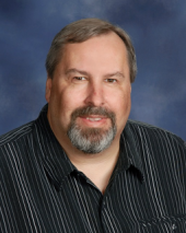 Don@CrossroadsFamily.org
Don first visited Crossroads in 1976 as a part of the children's ministry and started regularly attending the youth ministry when he received his driver's license.  He served as a leader in the youth & college ministries in the 1990's.  He joined the Elder team in 1998, and also functions as the "tech guy" around the church campus, currently overseeing the online streaming of our Sunday morning services.  He and his wife Ruth are blessed with a number of adorable cats.  He has a career as a Software Engineer in his spare time.

"For the Lord Himself will descend from heaven with a shout, with the archangel’s voice, and with the trumpet of God, and the dead in Christ will rise first. Then we who are still alive will be caught up together with them in the clouds to meet the Lord in the air and so we will always be with the Lord." - 1 Thessalonians 4:16-17 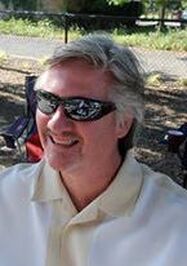 Scott@CrossroadsFamily.org
Although born in Baltimore, MD, Scott was a ‘military brat’ whose family travels eventually landed him in Healdsburg, CA when his father began his studies at Golden Gate Seminary.  This last detail not only earned him the additional badge as a ‘preacher’s kid’, but also led him to meet his future wife, Veronica, and raising their two sons in the Sacramento area.  Working 35+ years as a financial and business consultant, Scott and his family began worshiping at Crossroads Church serving as a bass guitarist on the worship team.  In addition to music, Scott also serves in a variety of ministries sharing his passion and love of Jesus Christ.  His sharing of this passion with others helping them to recognize how they can be a good steward of the use of their time, talents, and treasures to become more Christlike is Scott’s heart.

​“Haven’t I commanded you: be strong and courageous? Do not be afraid or discouraged, for the Lord your God is with you wherever you go.” - Joshua 1:9

Ron@CrossroadsFamily.org
Ron was born in Florida and grew up in a military family. He lived in a number of states until landing in California for the third time in 1964;  he later moved to Carmichael in 1971.  He accepted Jesus as his personal savior as a senior in college. He met his wife, Betsy, in Fairfield, and they married in 1966.  They became part of the Crossroads Family in 2019 when "The Church on Cypress" merged with Crossroads.  They have two married daughters and four wonderful grandchildren.  Ron is a graduate of California Baptist University, known as California Baptist College at the time, and Golden Gate Baptist Theological Seminary.  His passion is encouraging others in their spiritual growth and walk with Jesus, especially strengthening marriages and challenging men to take seriously their responsibility as head of the house to love and cherish their wife and lead their family well. He enjoys reading, music, being outdoors, and spending time with his family.

"He gives strength to the weary, and strengthens the powerless. Youths may faint and grow weary, and young men stumble and fall,but those who trust in the Lord will renew their strength; they will soar on wings like eagles; they will run and not grow weary; they will walk and not faint." -Isaiah 40:29-31 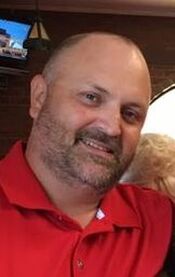 Like his father and grandfather before him, John is a veteran of the United States Army.  He currently works in the building industry.  John met his wife, Melissa, at a church event in 1991 and they were married in 1995.  Together they have raised three children in the Roseville area.  He currently serves at Crossroads on the Prayer Team, Missions Team, teaching the Crossroads Kids Sprouts class, as an Elder and co-leading the Hospitality Team with Melissa.  While John enjoys playing, watching and coaching sports (especially football!), his heart is for missions, kids and family!

"For all have sinned and fall short of the glory of God."  Romans 3:23